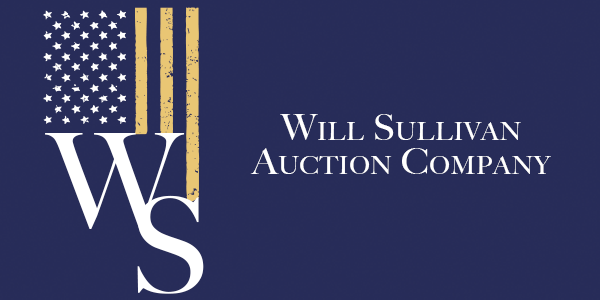 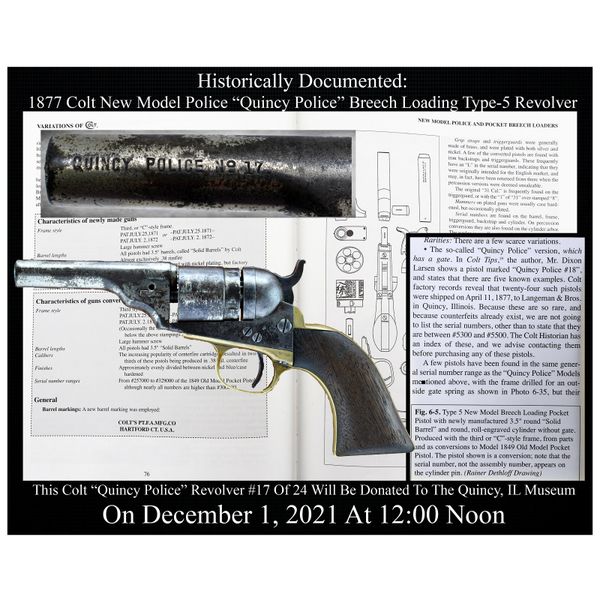 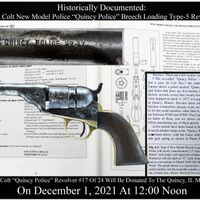 During the period of the 1860's trough the 1880's firearm technology was changing dramatically. One very notable improvement, in this era, was the introduction of a self contained Metallic Cartridge that could be loaded from the breech of a gun without the use of a percussion cap system. The new Metallic Cartridge ushered in the age of a breech loading gun and many new styles and design mechanisms followed. Until 1871 Smith and Wesson was the only gun manufacturer to hold a patent on a breech loading revolver for the new metallic cartridge. When that patent expired, in 1871, Colt and many other gun manufactures went "full steam ahead" in creating their own Breech Loading Revolver. In order to produce as many breech loading pistols as possible, Colt used existing frames/ barrels/ cylinders, originally made for percussion pistols, and converted them into the new breech loading style. Colt used existing parts from seven different percussion pistols for conversion to the new breech loading system. One of these was the the Model 1849 Pocket Percussion Revolver, which became known as the new Type-5 Conversion "New Model Police & Pocket Breech Loading Revolver". These models featured a "C" Style frame, 3.5" solid round barrel, large hammer screw and were re-chambered from the existing .36 caliber chamber to the new breech loading .38 Rimfire caliber metallic cartridge.

In 1877 The Quincy, IL Police Department special ordered 24 of these Type-5 Breech Loading Conversion Pistols. The unique thing about these particular Type-5 revolvers is that they were custom made for the Quincy Police Department with several added features that were never offered on a standard Type-5 breech loading revolver. One custom feature was the implement of a loading gate. All of these special order revolvers also featured factory engravings: "QUINCY POLICE NO. #" (each number unique to that pistol 1-24) on the left side of barrel. Finally, the Quincy Police Department wanted their new pistols to sport a fancy engraved cylinder. The cylinder engravings featured - a Stagecoach Robbery Scene along with "Colt's Patent #409". Colt records show that all 24 of these special order guns were shipped out on "April 11, 1877 to Langeman & Bros, Quincy, ILL". Colt collectors and historians now refer to these guns as the "Quincy Police Version" and only 7 are known to still exist today (Reference - "Variations Of Colt's" book by John D. Breslin, William Q. Pirie and David E. Price, pages 77 & 125).